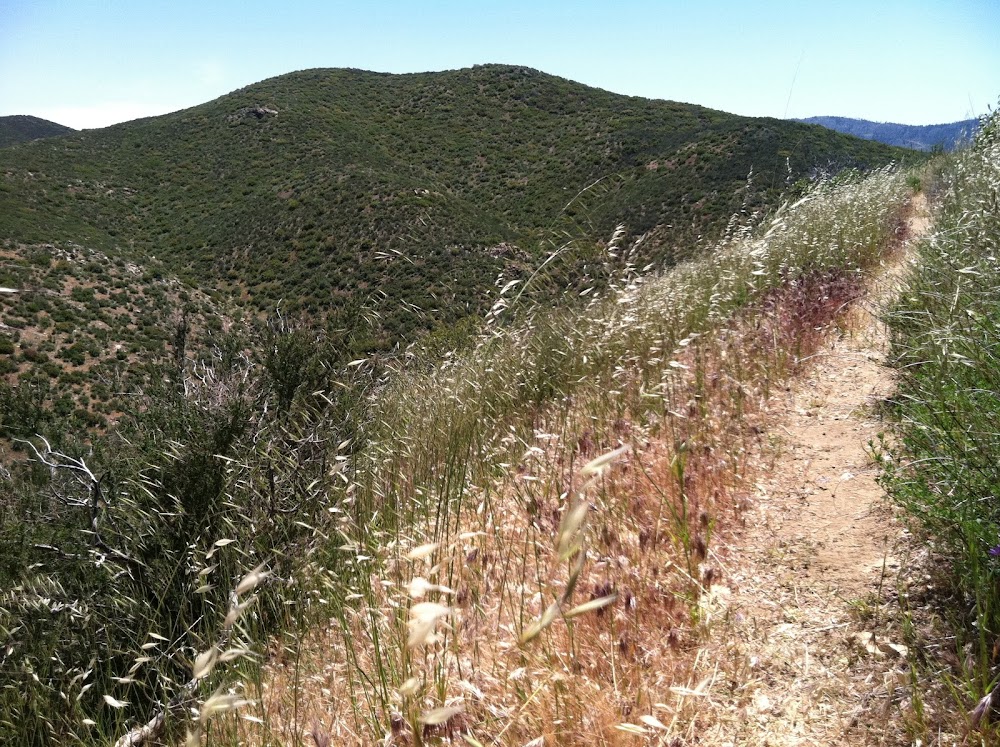 A lot of today was rough and it ended in the most amazing way! I thought yesterday would be a day to remember, jeez! I woke up from another great night of sleep. It was so nice, I hardly needed my sleeping bag. I got hiking just before 6am and felt really strong. I’m shocked that I’m not sore at all when I wake up. I am holding back to be careful and ease into higher mileage and I think it’s working. I blazed the trail this morning and was able to get 12mi in before 10am. I realized I have trouble doing that at home without a pack, so I was very excited about that. My goal was to avoid the heat and I arrived at the cache ready to grab a couple liters and book it to the next source 9mi away in time for an afternoon break. When I got there, the trail angels who stock the cache were hauling water up from a truck a half mile down a steep trail. Hikers were pitching in and I managed to get 5 gallons shuttled up. Those trail angels are so amazing with their support. Thank you Jim, Jan, Carl, and Mule Stomper (also the trail angel that shuttled me to Campo on day one). You all are saints! By that point, I was spent and I ended up leaving 1.5hrs after I had arrived.

It was pretty hot and there was a slight breeze. I put my head down and decided to gut through the next 10 mi. I passed many other hikers taking breaks til the heat broke. After a couple hours I was really spent and found a patch of shade to sit in for a bit. Then Will(who was at my campsite last night) walked up and rested with me for a bit. We realized we had to be about an hour away from the hundred mile mark and we decided to hike together so we could take pics for each other. 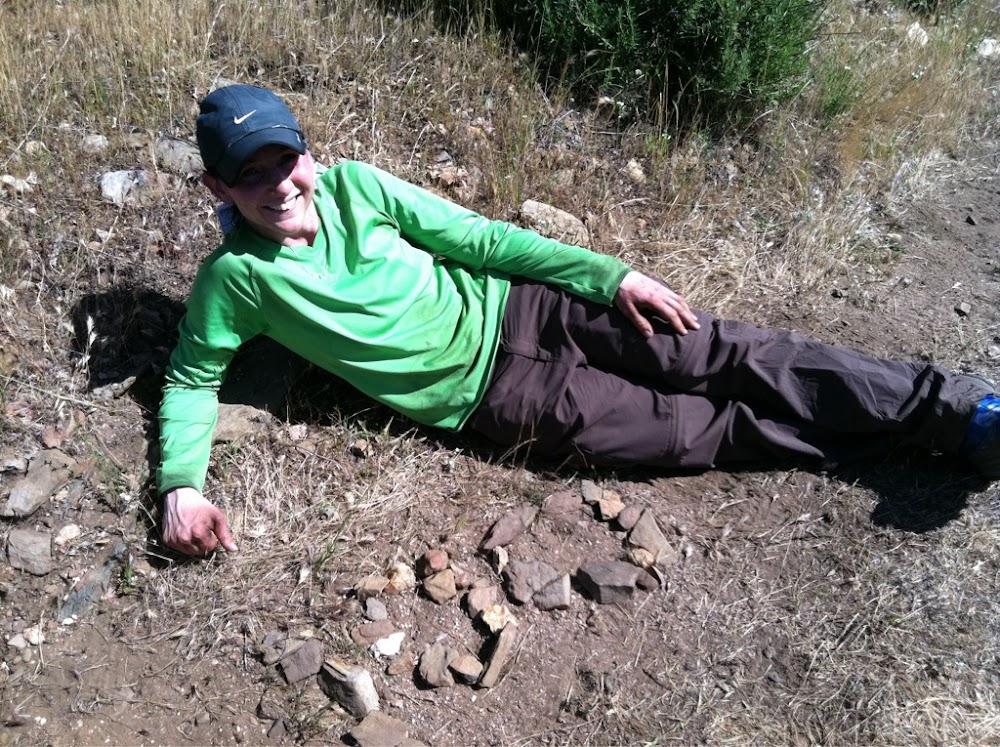 That walk felt like an eternity and we were both feeling it. Then we still had 2mi more to go to get to our dinner spot and hopefully get a couple miles closer to Warner Springs after dinner. Both of us were really dreading the water source because we had no choice and a lot of hikers got sick from that source last year because rats tend to get into it and die. Our plan was to treat with the filter and Aquamira. As our feet yelled at us and we came down the final stretch, there was a sign that there was trail magic at the road by the water source. Here is what we found… 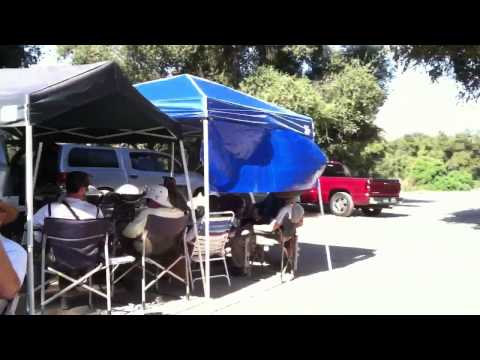 It was amazing! The best part is that it’s not in Yogi’s book because they want it to be a surprise. So great! Thanks Princess, Rifleman, China Doll, Batboy, Tennis Bum, and Big Fugean!

I ended up staying the night there as about 20 other hikers trickled in. They even brought out a fire pit and everyone gathered well past hiker midnight. I was drained enough from the day and retired to my tent well before most of the group. I know the social part is a big part of the trail, but i think that’s going to take me awhile and that’s okay. The social interaction just wears me out more than the hiking! Tomorrow, I have 8mi to do in the morning and then I will get to Warner Springs Hot Springs. Yay!